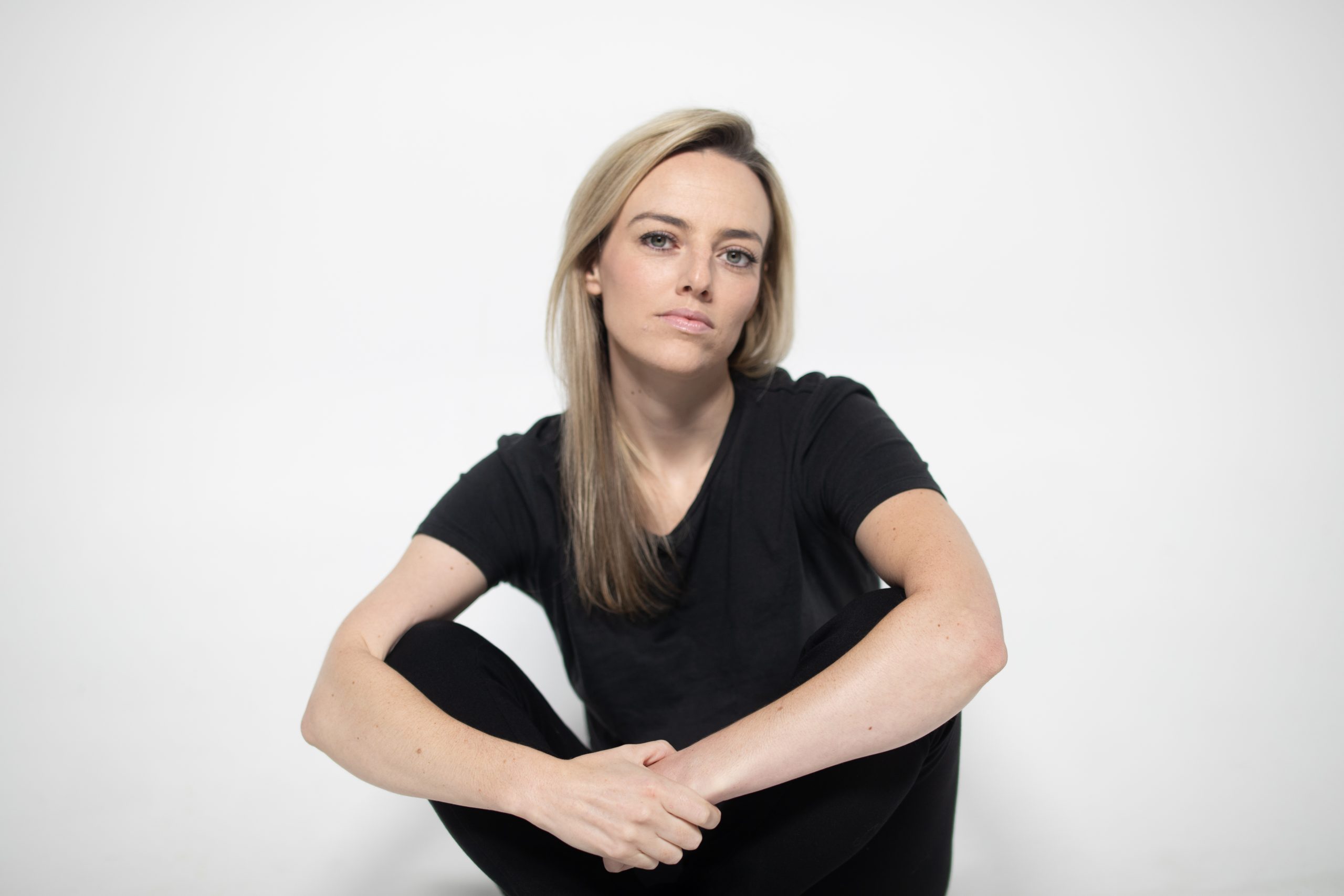 And although she’s quite humble in person, her continued accolades are not. The singer has been acclaimed by Rolling Stone and BuzzFeed for her take on country, a style that infuses contemporary pop with R&B, resulting in an organic, acoustic sound that’s founded on raw, personal lyrics.

Others have taken note, too. White has opened for Rodney Atkins and Brad Paisley, and was featured by Apple Music as an artist “about to make a huge impact”.

In Part 1 of 2, I chatted with White about her new track and take on the music industry – read on.

Q: Your newly released track, “I Won’t,” is available for download. What’s your tip for expressing vulnerability in your lyrics and songwriting?

I usually write what’s going on in my life. So I would say, stick to what you know and don’t invalidate how you feel about a certain situation or life event. If you’re writing about something going on in your life, your unique and truthful perspective (no matter how uncomfortable it may be to share out loud) is exactly what will resonate with other people. The truth always resonates. So I feel a sense of safety in that.

Most of my writing sessions are scheduled, so I never really know what will align in life and the day of a co-write, but the best writing sessions I have are when I’m feeling something so much, it’s like it’s going to burst out of me. I’ll go into a session with this mountain of emotion and a song idea about it and then, with the right collaborator, it kind of unravels right there. That’s what happened with “I Won’t” – I was feeling something so much that I didn’t have to think about how to be vulnerable. It was just real at that time.

Q: What relationship do you want to strengthen – and why?

I’d like to find a significant other. I think that would be the greatest thing ever.

Q: What one goal do you want to accomplish in the next year? How do you work toward that every day?

One goal I’d like to accomplish in the next year is to open for another artist in an arena. I’d love to go on tour with a more established artist and see what that is like every day. I work toward that every day by focusing on making better music and growing as a live performer.

Listen to White’s “My Ex” – featured in Rolling Stone, and stay tuned for Part 2.