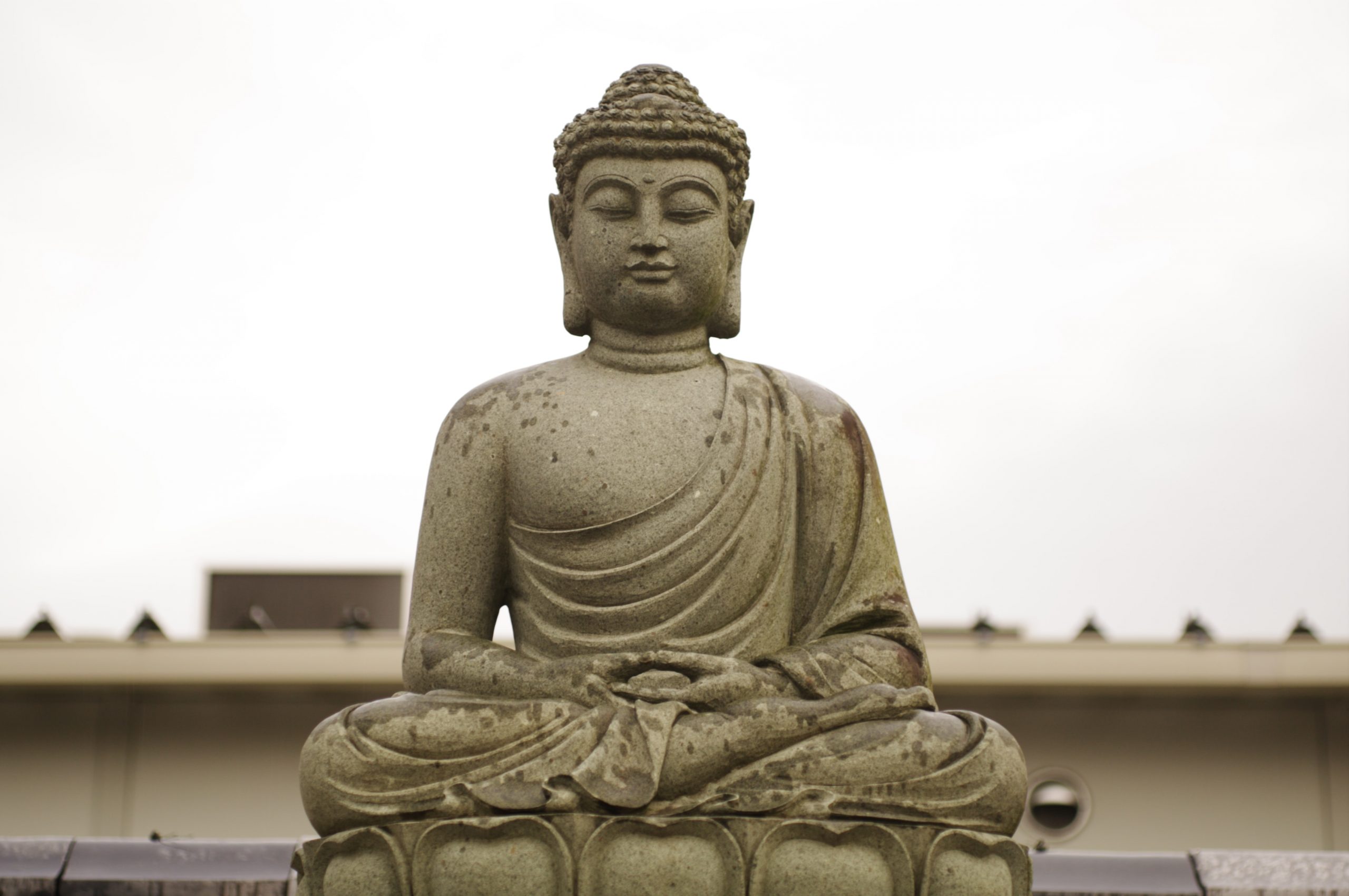 For a second, close your eyes and picture this: 70,000 people from around the world assembled in mass meditation, sitting shoulder-to-shoulder in a shared moment of silence, their eyes closed and minds free from any cultural or religious differences.

Earlier today, visitors from 150 countries did just that as an international effort of meditation. The event is just one of many at the World Culture Festival, hosted by the International Art of Living Foundation to commemorate the organization’s 30th anniversary. Here, at the two day-long affair at Berlin’s Olympiastadion, guests can experience traveling the world by taking in the sounds of Costa Rican folk music or tasting a sweet or two from the Middle East.

“It is an occasion to enrich every individual with the diverse cultures of the world. The festival offers a platform for one to participate with the global community,” said Sri Sri Ravi Shankar, founder of the Art of Living and leader of the meditation session. “It is also an opportunity for one to see that they are a global citizen and part of a global family. It is where each one can celebrate the diversity, shun the prejudice against race, religion, and culture, and find deep inner peace in a dynamic atmosphere.”

According to John Osborne, a senior Art of Living faculty member and resident of Santa Monica, mass meditating has been one of the most memorable experiences so far. Osborne, who was raised in a devout Catholic household, describes the 25-minute long session as an awe-inspiring step toward international unity.

“It was as if, by going to the deepest part of myself, I was able to connect to everyone else at that same level. It was an amazing experience knowing that millions of people around the world were involved in the same activity and having the same intention for world peace,” he said. “It felt very powerful and transformative — a feeling that we were, on a deep level, having a very real effect on the possibility for peace in the world.”

Mawahib Shaihaibani, CEO of the Art of Living Gulf and Middle East, traveled from Abu Dhabi to attend the festival and believes that, as a Muslim, all religions lead to one God.

“When you meditate with the mass, you all become one and time stops,” said Shaihaibani. “This event is very unique because people from 150 countries are coming together to celebrate their culture, food, dance, music, and belief for a united world full of tolerance, love, and peace. This means a lot to me because these days we have so much … unrest in the Middle East, and the youth need to broaden their vision and see that we are one world family.”

Political and religious leaders, including former Netherlands Prime Minister Ruud Lubbers and Rabbi David Rosen, who is the former Chief Rabbi of Ireland and advisor on the Interreligious Affairs to the Chief Rabbinate of Israel, are among those acknowledging the global significance of the event as either attendees or reception committee members. U.S. Representatives Nancy Pelosi (D-CA), Danny K. Davis (D-IL), Mike Quigley (D-IL), and Janice D. Schakowsky (D-IL) are also members of the committee.

“The Foundation’s aims reflect the best of our world: empowering women, promoting human rights, and preserving our planet,” said Pelosi in a statement.

To further promote physical, mental, and spiritual unity among festival-goers, over 1,000 yoga instructors from around the world have joined forces at the Yoga Park to demonstrate the benefits of yoga as well as lead workshops and seminars. Folks may also participate in a variety of mass musical performances, designed to literally and figuratively fuse the voices of diversity. The Grand Guitar Ensemble for Peace, one of the performances, included more than 2,000 guitarists who strummed to “Amazing Grace” and “Hare Narayana.”

Another festival highlight is the setup of the World Continents Pavilions, located on the fields surrounding the stadium. The tents, representative of Africa, the Asia-Pacific, Europe, and the Americas, respectively, invite visitors to first handedly experience a cultural glimpse of each region.

Dafna Paz, PhD, a secular Jew, additionally notes that the event is an opportunity to form friendships by learning from others and their religious backgrounds. “The World Culture Festival is a beautiful event that brings people from different cultures together. It is important for me to take part in an event of this magnitude, especially because of the message of peace and harmony, which is so important for me as an Israeli,” said Dr. Paz, “it feels like we can change the world.”

At the end of the day, among celebrations of diversity, Ravi Shankar asks that people from all walks of life view religion not as an ideology of separation but as a uniting code of conduct — in this way, diversity can be celebrated within a harmonious and kind global community, expressive of varying cultures.

“It is time to celebrate the differences and celebrate life on this planet. With all the volunteers, we are sure we can create a stress-free, violence-free society for our children,” summed up Ravi Shankar at the festival. “Poverty eliminated, differences celebrated, and connection to the inner Divinity. One Divinity, one humanity, celebrating differences, this is our sacred duty.”