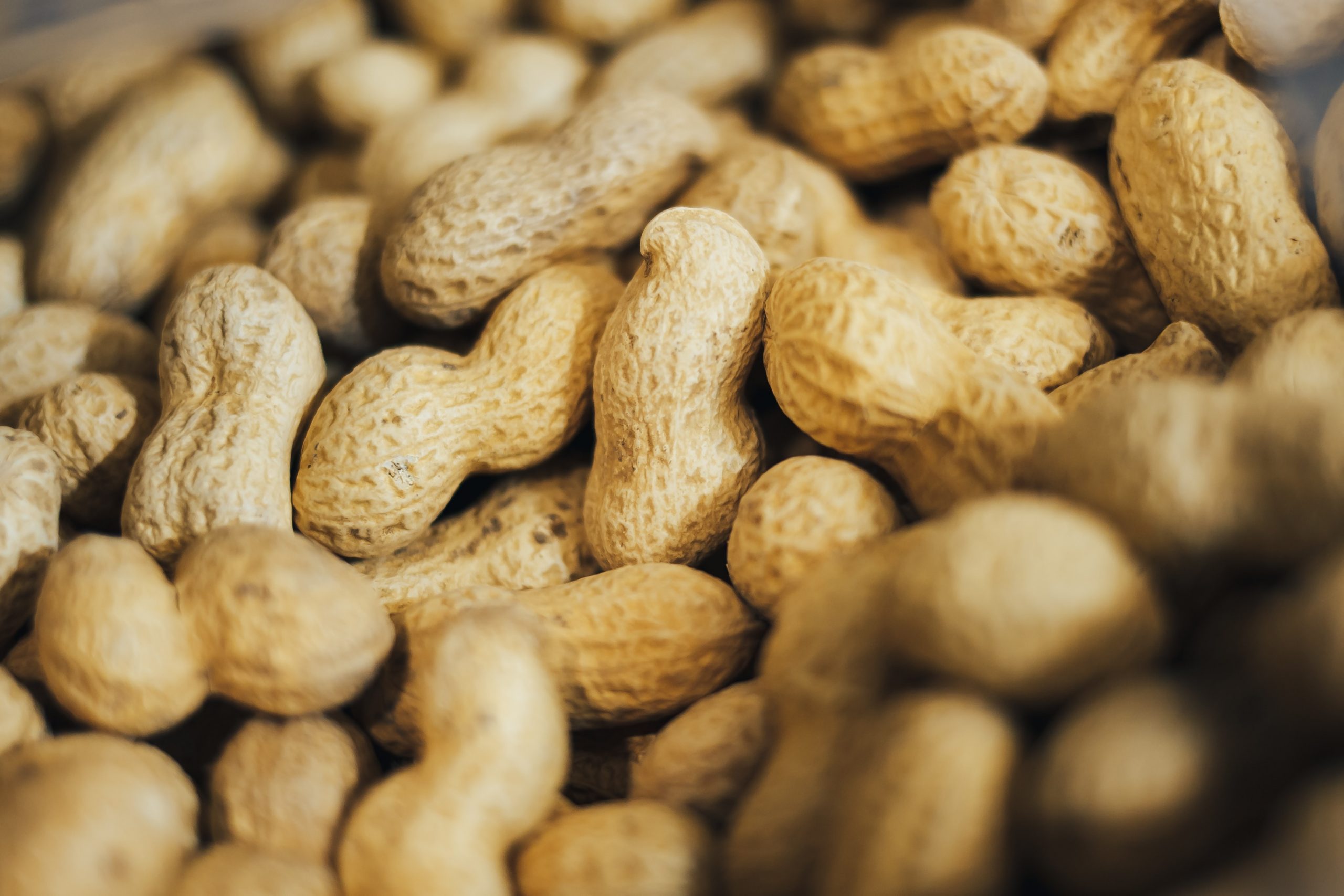 Ted Leonsis Opens Up About His Life-Threatening Allergy to Nuts

Ted Leonsis is a lot of things. He’s the founder of Monumental Sports & Entertainment, which owns the Capitals, Wizards, and Mystics in addition to the Verizon Center and Baltimore-Washington Ticketmaster.

But here’s a fact you probably don’t know about the massively successful businessman: he’s deathly allergic to nuts.

The first time Leonsis suffered an allergic reaction, he was 4 years old and was with his mother in a department store during the Christmas season. At the time, a vendor was roasting chestnuts, and the roasting equipment shot steam into the air, which was infused with oils from the nuts.

“The steam blew and we kind of walked into it, and we could smell it. I had the worst allergic reaction imaginable. I blew up and went into anaphylactic shock, and they rushed me to the hospital, to the emergency room, and shot me up with adrenaline. They asked me what happened, and (my mother) explained. The doctor put it together,” said Leonsis.

According to The Food Allergy & Anaphylaxis Network (FAAN), approximately 1.8 million Americans are allergic to tree nuts, such as walnuts, almonds, Brazil nuts, coconuts, hazelnuts, and so on. Reactions to nuts, in particular, are one of the leading causes of death among those with food allergies.

“On the front end, I communicate, and on the back end, I’m prepared to take control of my own health,” Leonsis explained. Should a reaction ever set in, he makes sure to always be equipped with an EpiPen.

In addition, Leonsis must constantly dissect the ingredients in foods, which isn’t always easy. As the FAAN points out, traces of tree nuts are found in many unexpected sources, including:

Cross contamination of food products is equally dangerous. It’s essential for people with allergies to speak up and voice their needs to restaurant staff or other parties responsible for the preparation of food. A dish might not contain nuts, for instance, but if the same serving utensil used to fry veggies in peanut oil touches your dinner plate, you’re potentially in a heap of trouble.

Two weeks ago, Leonsis suffered a reaction brought on by a cross contaminated meal. After a game, he brought home a rice dish made with lentils to his wife, and he decided to sneak a forkful of the leftovers from her. Unbeknownst to him, the lentils happened to have been processed in the same facility as nuts, triggering a reaction.

“I noticed the palm of my hand got itchy, and I went behind my ear and was like, ‘Oh my gosh, I’m having an allergic reaction.’ I looked in the mirror and could tell my face was getting red, and then you start internally panicking a little bit,” he stated.

Immediately after noticing the symptoms, Leonsis had to inject himself with epinephrine to avoid a possible fatal scenario.

On another occasion, during a flight from London to Paris, Leonsis asked the stewardess if she would write down for him in French, “I am deathly allergic to nuts. Please do not serve me any nuts or nut products.”

After the stewardess translated the request, Leonsis tucked the note away in his wallet. Once in Paris, when he and his family checked in at a restaurant, Leonsis pulled the piece of paper out and handed it to the waiter.

“I give the waiter my piece of paper, and he reads it and he looks me. And he kind of squints and he doesn’t come back for about half an hour, and we have no idea what is going on,” he said. “Finally, he comes back with two guys, and they’ve got ten plates of nuts. And they put them out and I, like, jump up, and I’m like, ‘What is going on?’”

To the horror of Leonsis, the note was — well — lost in translation. Literally.

As it turns out, the stewardess had mistakenly scripted: “I am absolutely dying for nuts. I must have nuts.”

While Leonsis chuckles over the incident now, he acknowledges the utterly horrifying situation of being surrounded by almost every kind of nut known to mankind.

As with Leonsis, symptoms of a reaction may set in as quickly as a few minutes; or, they can develop over several hours. The FAAN describes signs of an anaphylactic reaction to include itching or tingling, hives, vomiting, swelling of the mouth and throat, difficulty breathing, and a drop in blood pressure rate. If you think that you may be experiencing a reaction, notify emergency medical personnel immediately.

At the end of the day, those with food allergies must be vocal and prepared for any and all circumstances.

“Do not be ashamed in any way that you have food allergies. It is vital to be transparent with those around you,” he summed up. “Now, I communicate as much as I can, because people can die from these allergies.”